Tattoos have become an everyday thing by 2019. You’d have to really try to live a day in our world without encountering someone with at least one tattoo (not to mention the thousands of people that want one but haven’t mustered up the courage to get one yet). Tattoos have a long history that spans all continents, many countries, and centuries of traditions and customs. You might think you know everything about them, but here are 9 facts about tattoos that just might surprise you!

They Can Symbolize Status
Tattoos can symbolize status — both “elite” status and “low life” status (depending on where you go). For example, in Europe (especially Eastern Europe) tattoos used to be signifiers of the lower class, commonly associated with criminals who have had jail time. In ancient Greece tattoos were used to mark slaves and in Rome tattoos were used to mark fugitives. On the other hand, for the Mãori people of New Zealand and Native Americans tattoos are a rite of passage and symbols of war or cultural accomplishments. 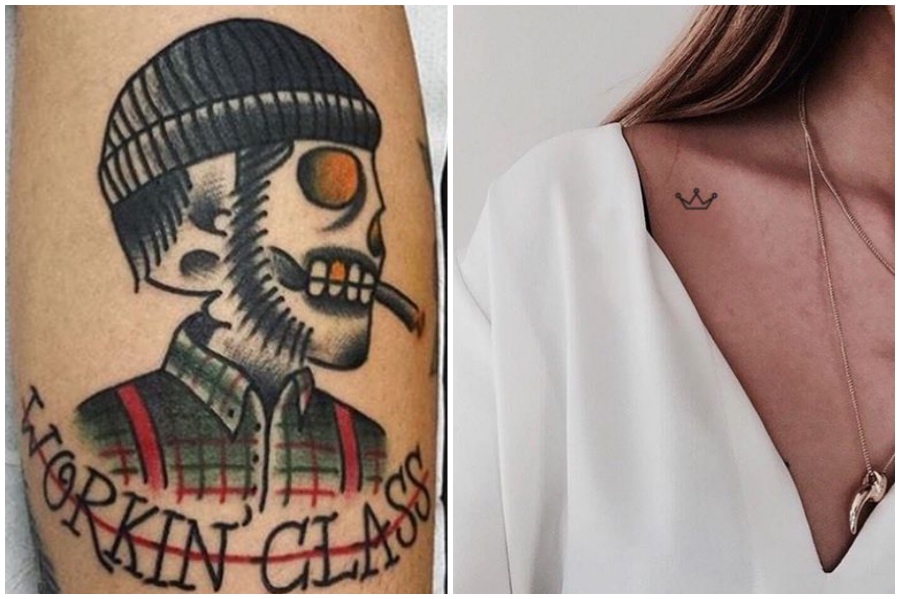 Tattoos are Older than You Think
Archeologists have discovered ancient tools in areas around France, Portugal, and Scandinavia that resembled tools likely to have been used to give people tattoos. These date to the times of the last ice age, placing them around 10,000 B.C.

Meanwhile, the preserved skeleton called Tyrolean Iceman, whose skin was still intact, also had signs of tatouage. His legs, ankles, wrists, and spine are covered in crosses and parallel lines. When the skeleton was X-rayed, it was discovered that the tattoos were on joints that were diseased, likely signifying that tattoos were used to “heal” illness and treat pain. 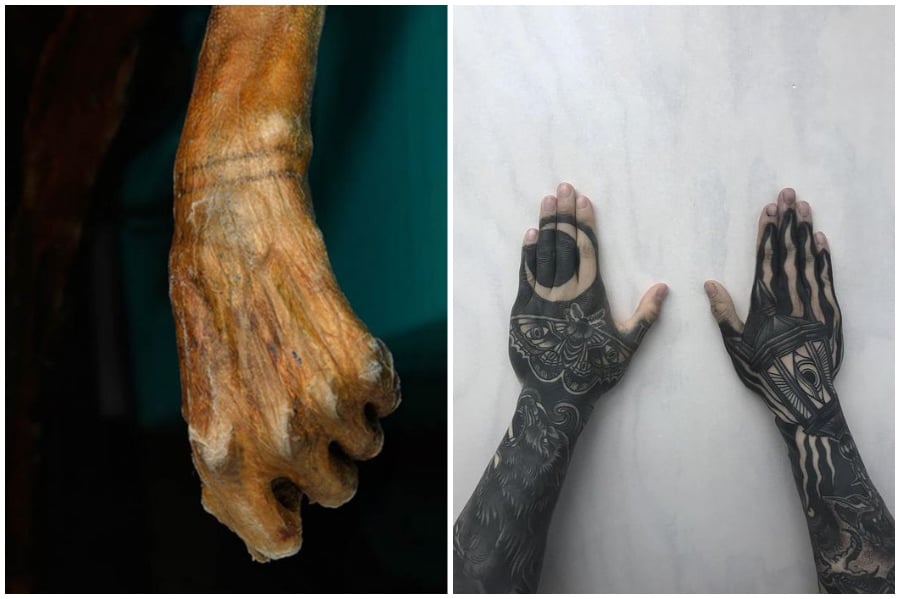 How to Create a Cozy Meditation Space in Your Own Home

You Won’t Believe How Much The Highest-Paid Female Celebrity Earned Last Year!

4 Hollywood Superstars Who Were Discovered by a Total Accident

6 Everyday Foods That Were Once Considered Magic

CHECK OUT THIS LIST OF TOP 11 FOODS THAT WILL PUT A DENT IN YOUR BANK BALANCE!

ABOUT US
Insajderi.mk was founded by professional journalists. The insider aims argument-based investigative journalism. This multimedia platform aims to adapt to modern technology and development. This website is managed by Insider.mk. All materials are copyrighted and may not be copied, republished, reproduced or transmitted without the prior permission of Insider.mk . Use of material by other media without prior permission is considered a copyright infringement and sanctioned by applicable legal provisions.
Contact us: insajderimk@gmail.com
FOLLOW US
© insajderi.mk

his website uses cookies to improve your experience. We'll assume you're ok with this, but you can opt-out if you wish

Any cookies that may not be particularly necessary for the website to function and is used specifically to collect user personal data via analytics, ads, other embedded contents are termed as non-necessary cookies. It is mandatory to procure user consent prior to running these cookies on your website.