Home Lifestyle CHECK OUT THIS LIST OF TOP 11 FOODS THAT WILL PUT A...

For true food lovers, the price of any food item is just a random number that unlocks heavenly feel for their taste buds. Unfortunately, the price (or, the “random number” if you’re a foodie!) for some food items actually extends far beyond what we would call normal. We have compiled a list of the top 11 most expensive food items on the planet Earth that are bound to put a dent in your bank balance. Check out the list here – 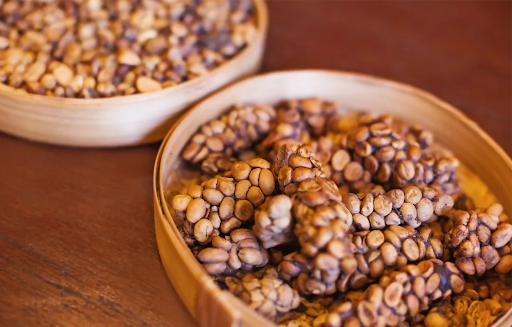 Kopi Luwak Coffee is produced only in a handful of countries, which include the Philippines, Indonesia, and India. It is, by far, the highest priced coffee in the world and its cost can vary anywhere between $250 a kg to a whopping $1200 a kg! The rationale behind its pricing is the way it is processed. Now, that’s some coffee I’d definitely like to have, wouldn’t you? 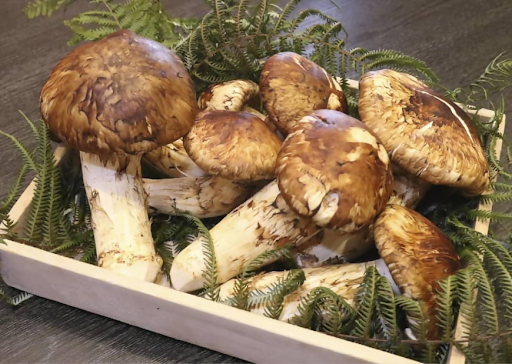 Mostly found in Japan, and sparsely in some other Asian countries, Matsutake Mushrooms aren’t your everyday mushrooms. They’re so rare, a kg of Matsutake Mushrooms can cost your pocket $600! These mushrooms were once quite abundant, but due to invasive species of plants and insects, the numbers have gone down drastically and in the near future we may never hear of these mushrooms again.

How to Create a Cozy Meditation Space in Your Own Home

9 Surprising Facts About Tattoos That You Probably Didn’t Know

Minions is now the second biggest animated movie ever

The Hottest Wearable Tech and Smart Gadgets of 2016

ABOUT US
Insajderi.mk was founded by professional journalists. The insider aims argument-based investigative journalism. This multimedia platform aims to adapt to modern technology and development. This website is managed by Insider.mk. All materials are copyrighted and may not be copied, republished, reproduced or transmitted without the prior permission of Insider.mk . Use of material by other media without prior permission is considered a copyright infringement and sanctioned by applicable legal provisions.
Contact us: insajderimk@gmail.com
FOLLOW US
© insajderi.mk

his website uses cookies to improve your experience. We'll assume you're ok with this, but you can opt-out if you wish

Any cookies that may not be particularly necessary for the website to function and is used specifically to collect user personal data via analytics, ads, other embedded contents are termed as non-necessary cookies. It is mandatory to procure user consent prior to running these cookies on your website.